I took Tyrone and Dorianne’s wedding photos about a year ago and I was so excited when Dorianne contacted me a couple of weeks ago to set up a family shoot.  I met up with Tyrone, Dorianne and gorgeous little Taleah at Tokai forest.

Dorianne was really organised and had packed lots of toys, plenty of clothes and a few props for the shoot.  In amongst all the toys and props were three oranges, I thought this was funny but soon realised why Tyrone had packed them. Tyrone started to juggles the oranges and Taleah found this to be the most hilarious thing ever, the best part was it never got old.  If we wanted Taleah to laugh we would just have to juggle the oranges and she would laugh even harder each time, it was just so cute.

Thank you Tyrone, Dorianne and Taleah, It was great to see you again and I really enjoyed our afternoon together. Thank you for choosing me for Taleah’s first photo shoot. Enjoy the preview. 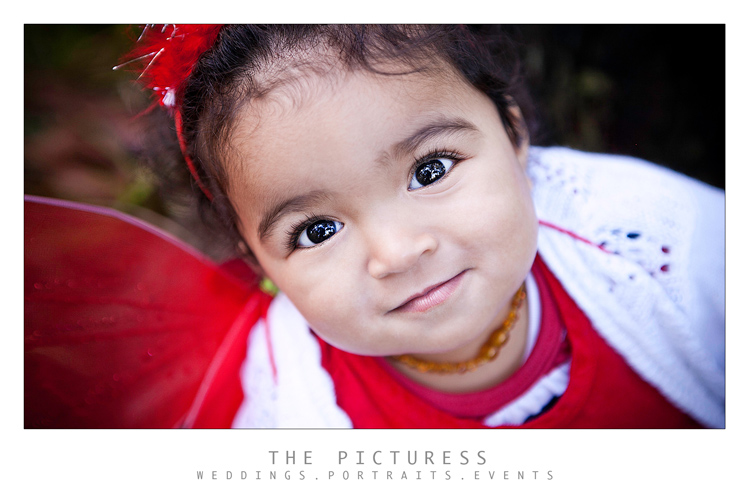 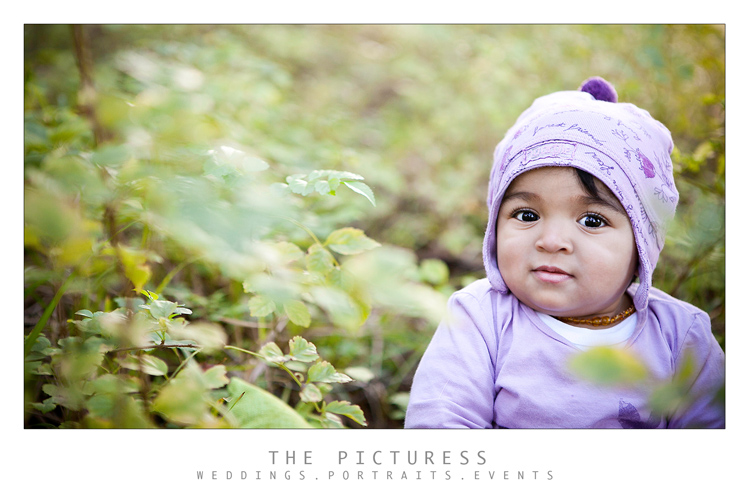 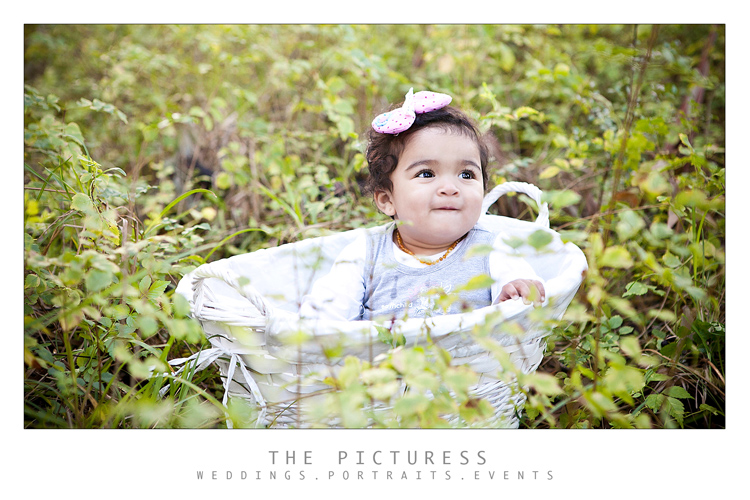 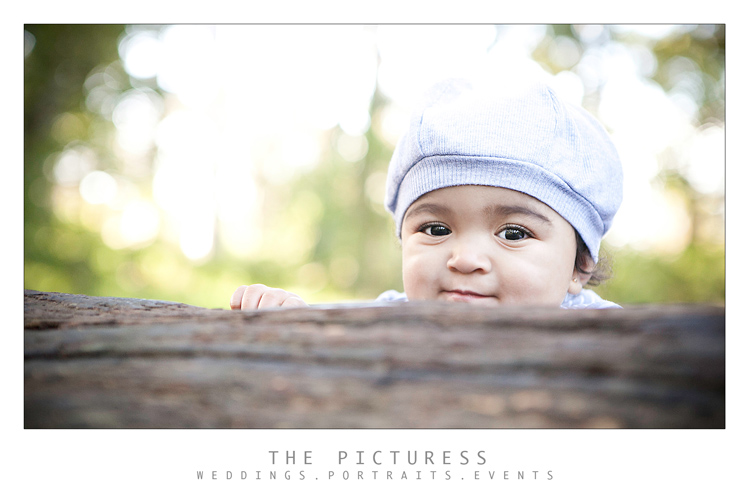 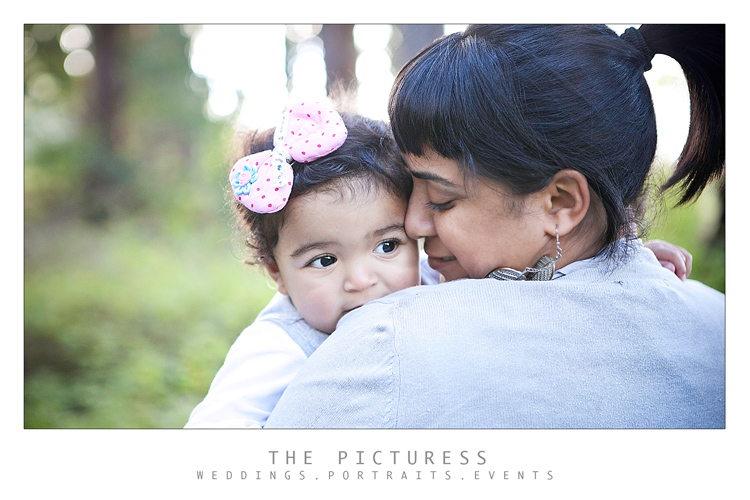 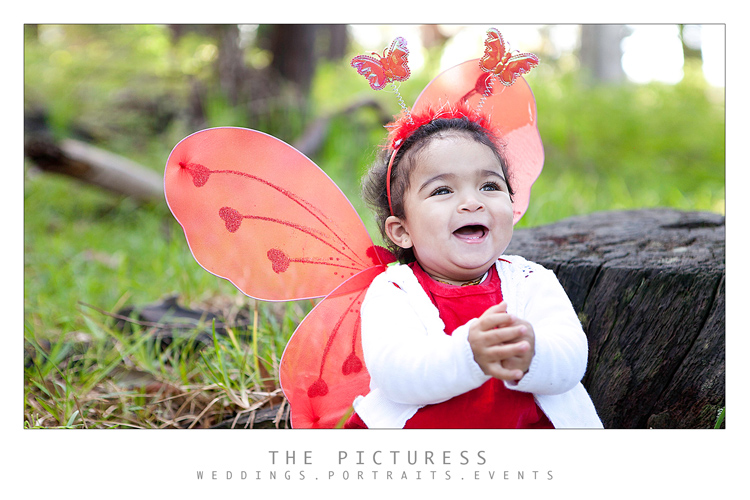 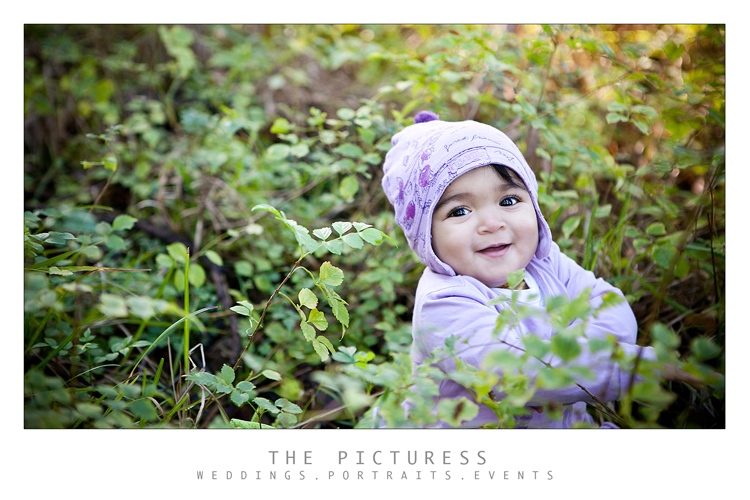 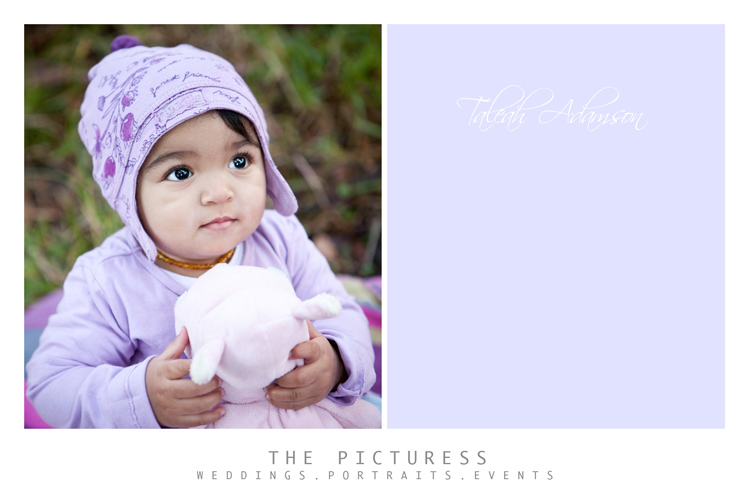 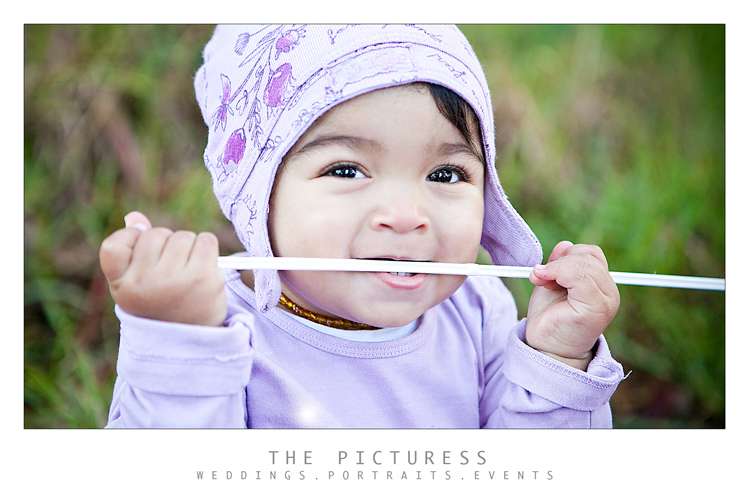 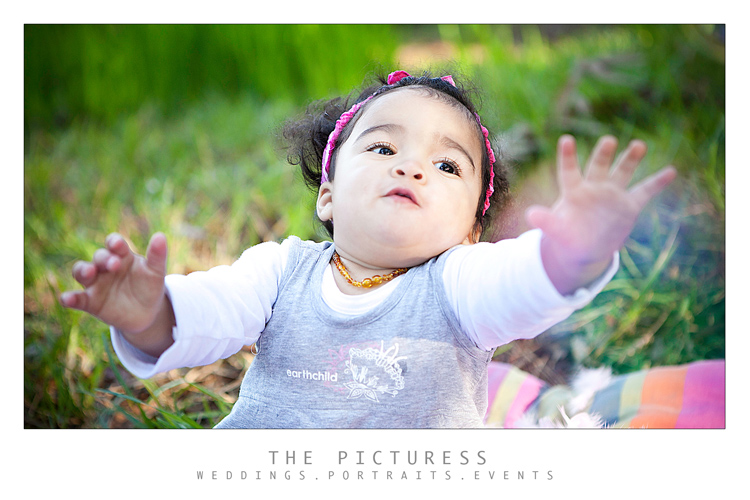 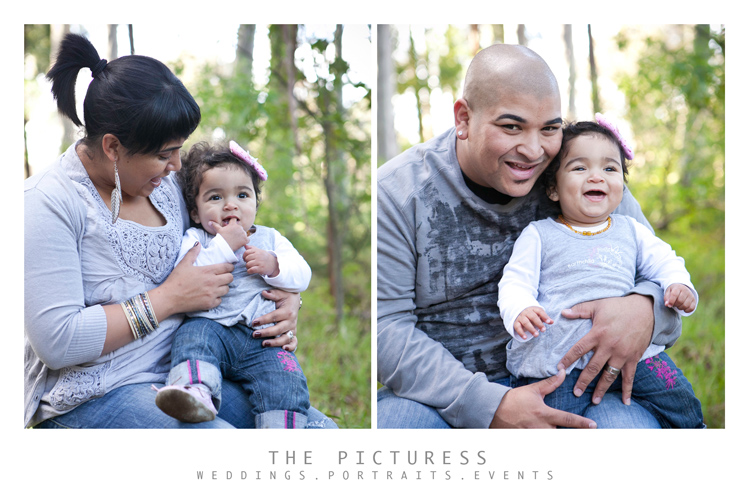 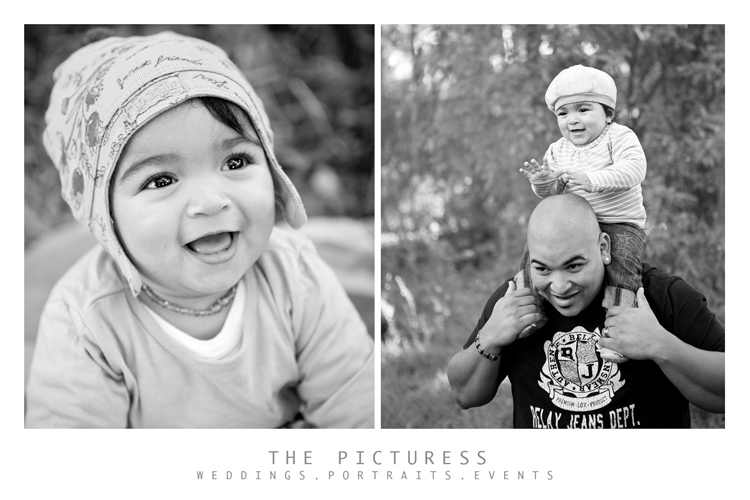 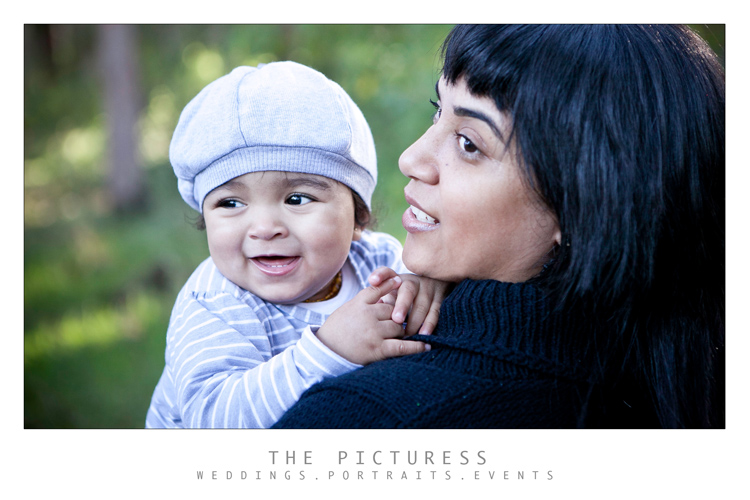 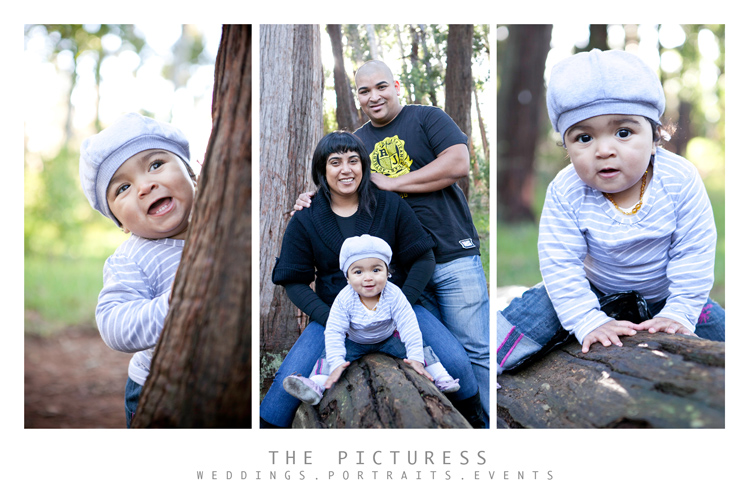