Darren gave me a call one evening with an interesting idea. He wanted to propose to his girlfriend Julie but wanted the surprise and emotion of the moment to be captured in a series of photographs. I was super keen and contacted Julie to set up the “portrait” shoot, she was completely unaware that Darren was planning to propose during the shoot.

I met a rather nervous Darren and completely unaware Julie in Durbanville for the shoot. A few minutes into the session Darren gave me a signal to let me know that he was ready to propose. I pretended that I wanted to get a shot of Darren proposing to Julie and told Julie that I had an engagement ring that we could use as a prop. I took the actual ring out of my camera bag and passed it to Darren (Darren had quietly passed the ring to me while we were walking to the shoot location). Darren got down on one knee and asked Julie to marry him while I kept snapping away.

Julie was still not sure whether the proposal was just for the photos or if it was the real thing. Eventually we managed to convince her this was indeed that once in a lifetime moment and she said yes.

Thank you Julie and Darren and congratulations on your engagement, it was great to be part of this milestone in your lives. I am really looking forward to taking your wedding photos in November. 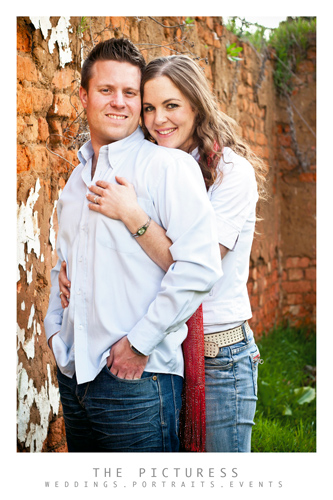 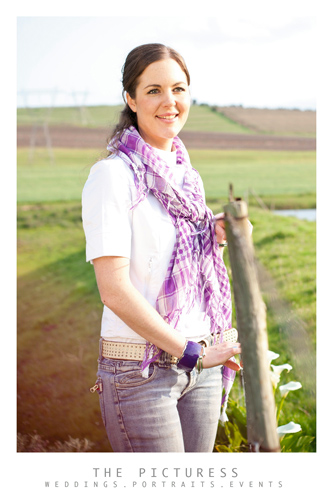 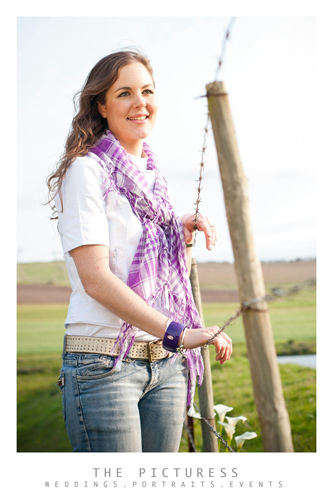 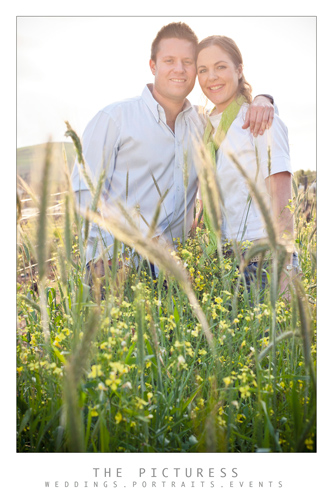 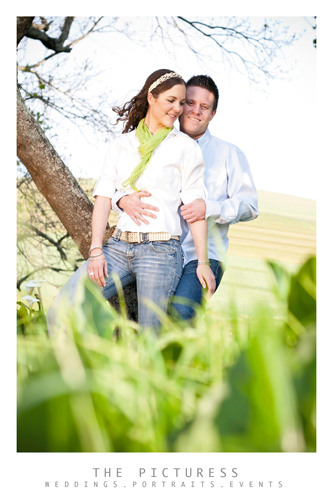 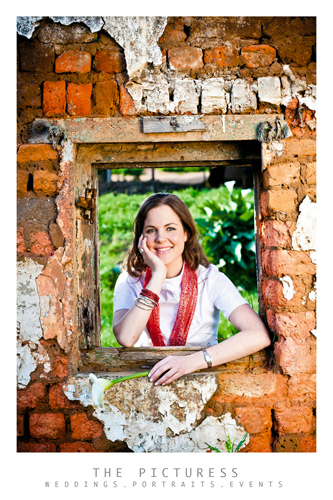 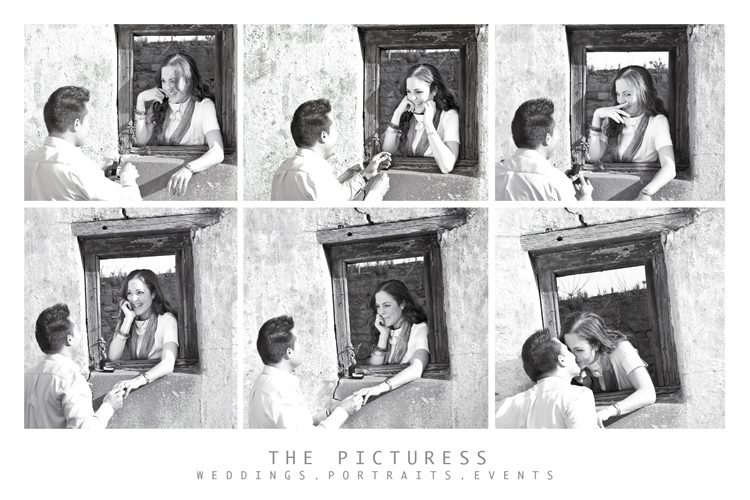 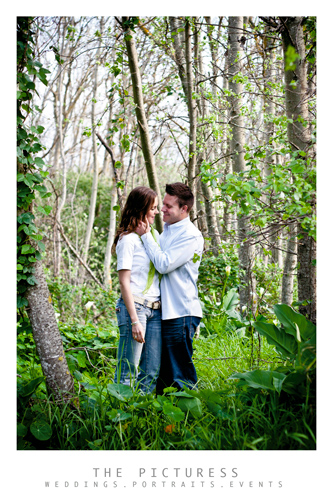 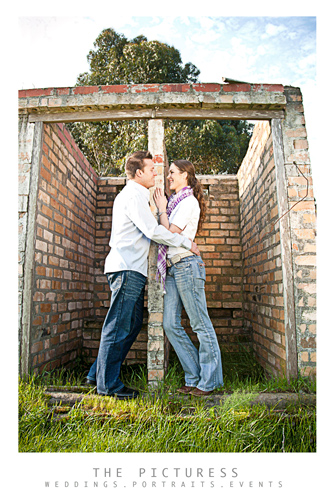 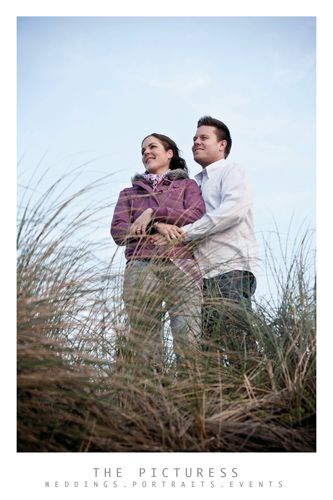 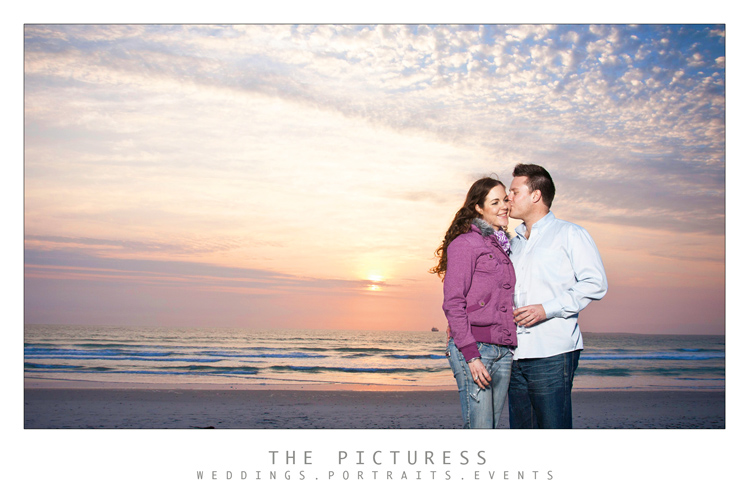 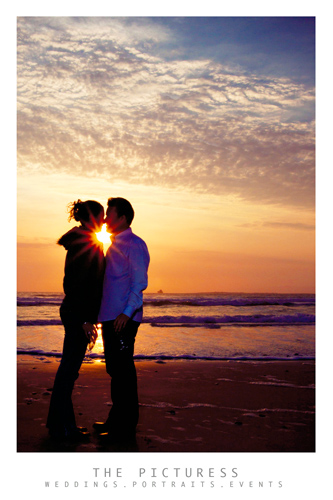