I was so excited when Feedem Pitseng invited me back to photograph their National Culinary Competition. The winners from each province competed in the national competition to see who would be the reigning champion.

This year the competition was held in Stellenbosch but teams traveled from as far as Durban, Johannesburg and Port Shepstone to compete. It was one of the most closely contested competitions so far and the judges had the difficult task of deciding on a winner. Congratulations to Pioneer School from Worcester who were the overall winners.

Well done to all the talented teams that made it through to the finals, your food was truly mouthwatering and a treat to photograph. 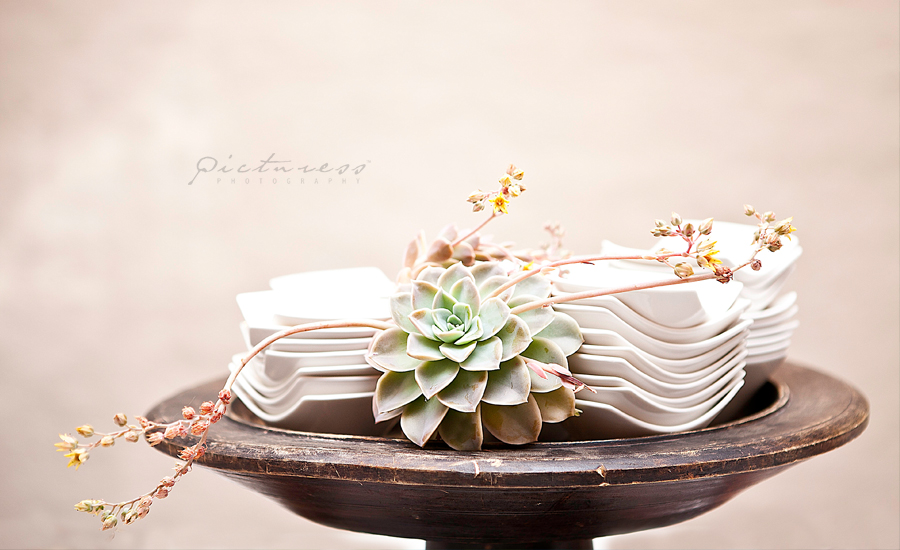 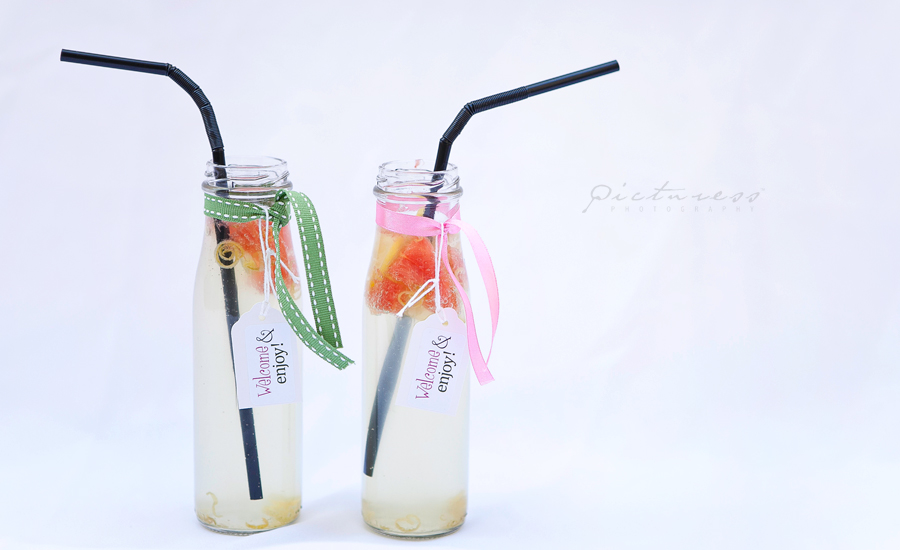 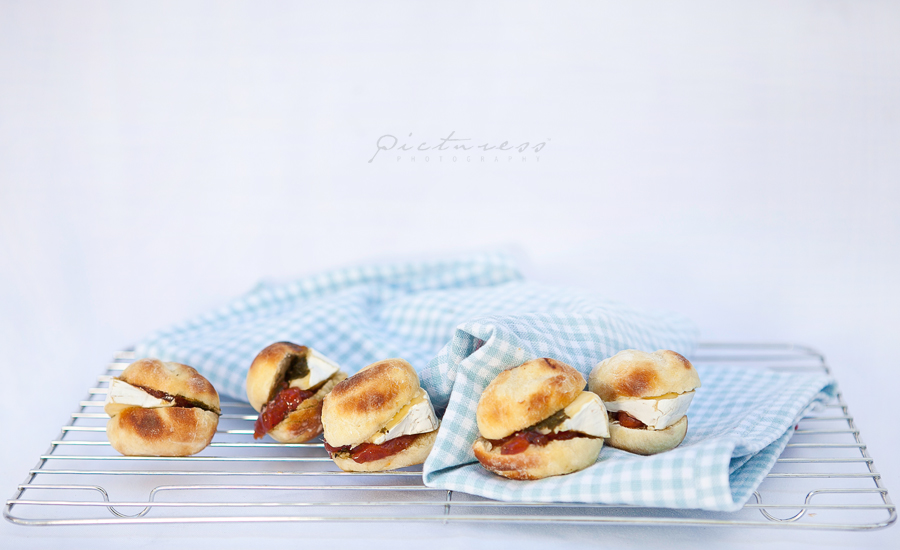 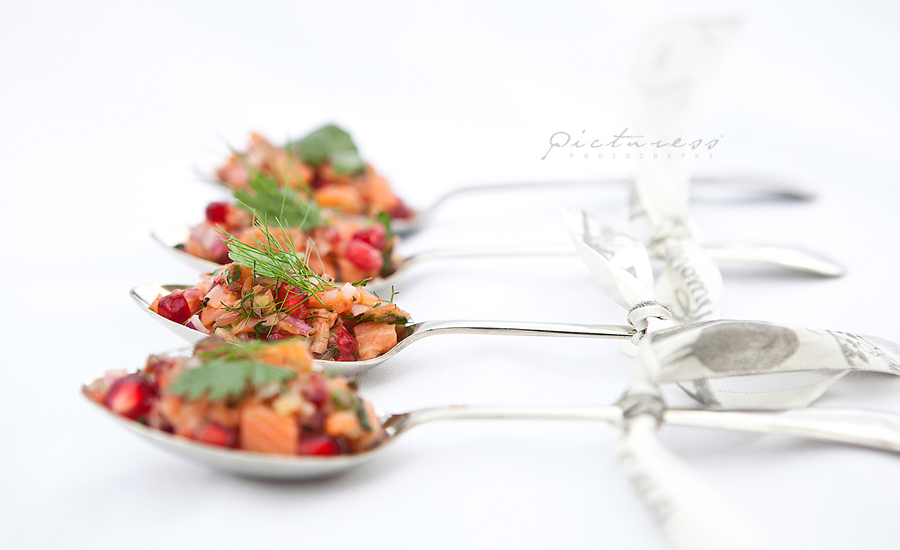 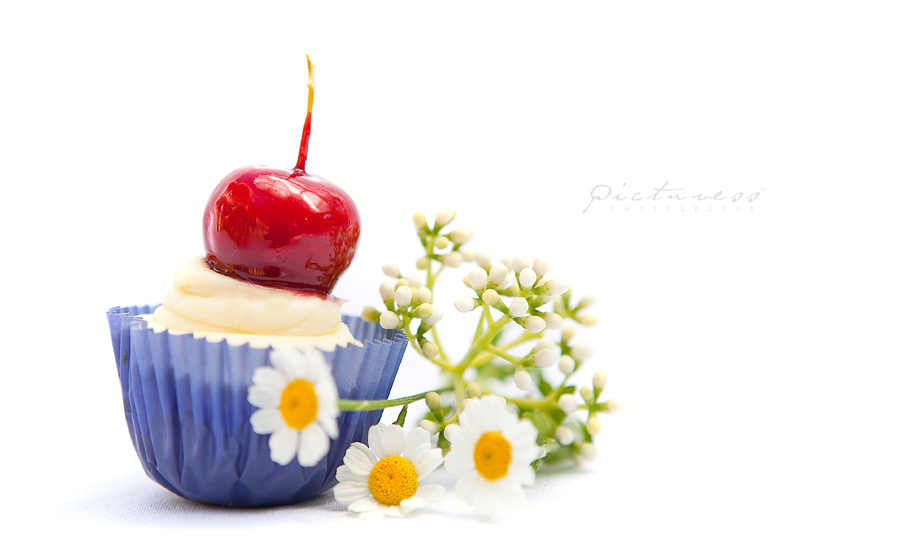 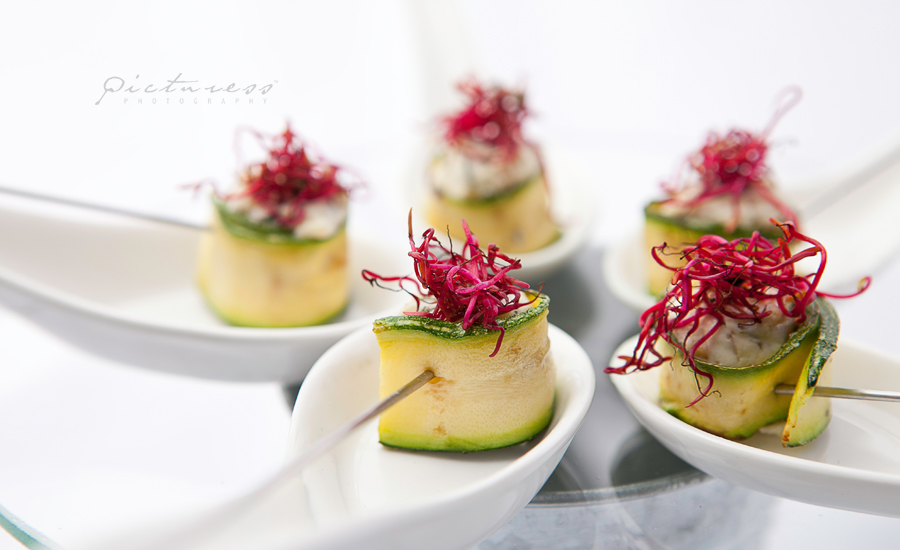 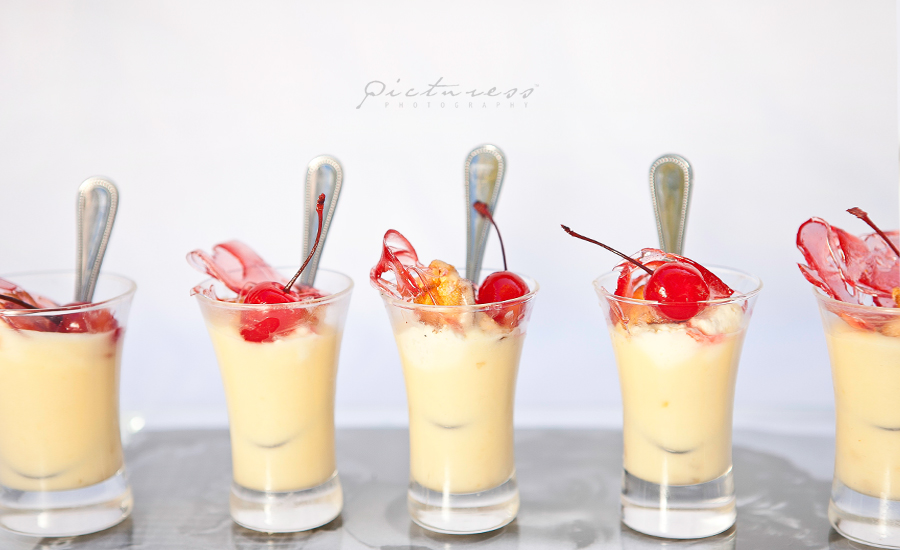 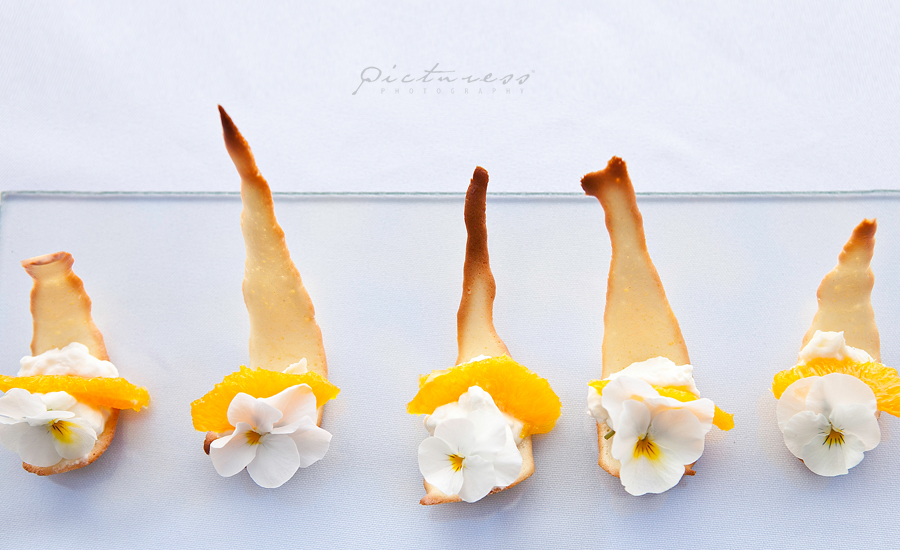 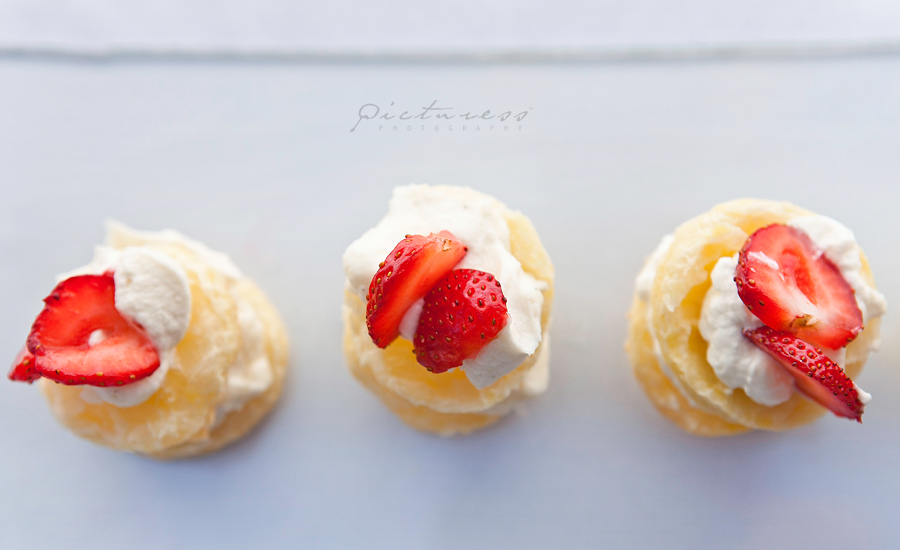 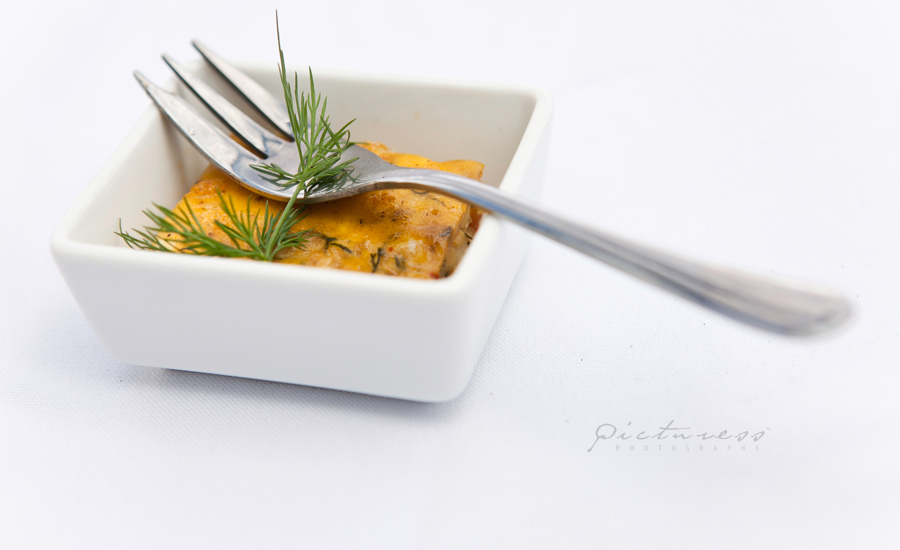 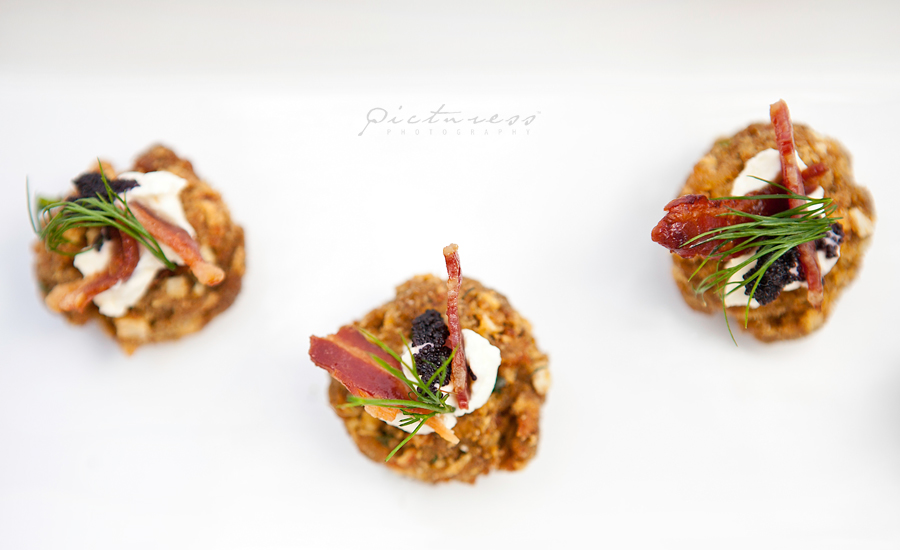 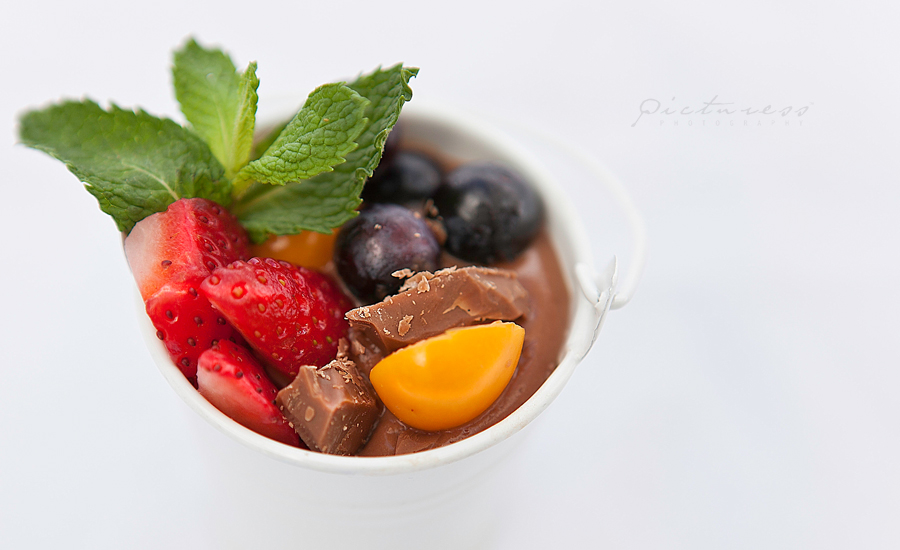 Thanks Ais. It helps that the food looked so good, made by some very talented chefs. It smelled so good too, my mouth was watering through out the shoot.

love, love, love this!!!! so very pretty! 🙂 You definitely need to do more food photography!

Great photos Leanne! Love the rolls ‘hanging out’ on the rack, an unusual relaxed photo of food 🙂 The rest are stunning too. Well done.